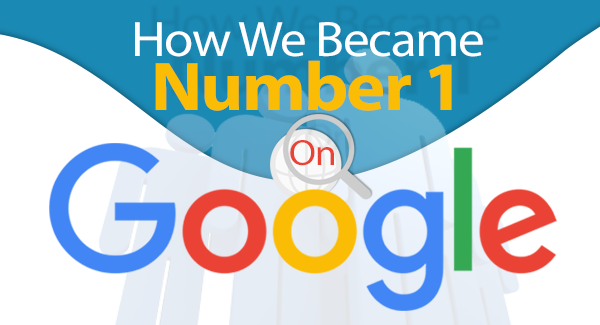 How We Became Number One on Google

Twitter is also a great way to promote your blog articles and specific information you provide on your website. We have garnered a significant following this way (although the last several months we have noted a decrease in the overall use of Twitter by people as they switch to other social media tools). You can see our Twitter profile here.