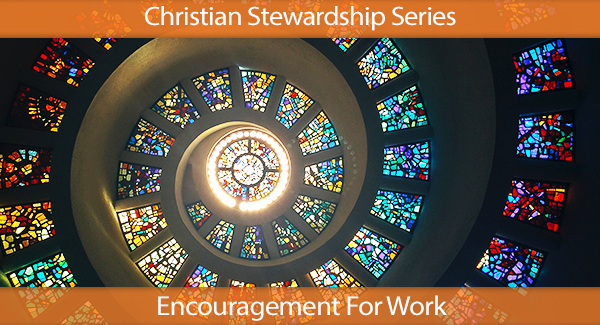 “The King will reply, ‘I tell you the truth, whatever you did for one of the least of these brothers of mine, you did for me.’  (New International Version, ©2011)

In this series, I would like to shed some light on the area of Stewardship. Oftentimes when people think of Stewardship, they think of finances and the giving of their finances. This is a common misconception. Stewardship takes on many forms. The following are other examples: Time, Faith, Talent, Family, Prayer, and, finally, Treasure, which many people also interpret as finances. As Christians, we often forget how we might impact not only our coworkers, but also the communities in which we live, work and do business. In this blog series, I will be exploring the concept of Stewardship and what and how it may apply to Christ followers.

I hope you will follow along on this journey with me. You may learn a lot about yourself. I know I have.